Castle in the Mountains by Gray Artus

Welcome to Olympus, where the Muses of Greek Mythology are charged with the responsibility of discovering, inspiring, and guiding the young incarnations of legends past until they once again take the form of greatness.

Embark on an enchanting journey through Architects of Illusion (Echoes of Olympus, #1), a YA fantasy novel series inspired by my backyard neighbors, Biltmore Estate, in honor of George Vanderbilt‘s extraordinary legacy.

Join me, and a cast of brilliant film composers, as we awaken your imagination to the magic of the mountains during this year’s international A to Z Challenge (representing #TeamDamyanti).

▶ For a detailed PHOTO TOUR of Biltmore Estate, including the pair of massive marble lions guarding the main entrance of the house, click HERE!  Want to read more? Visit my A to Z “Sneak Peeks” page!

I’VE COME no closer to finding answers. With each mystery we unraveled, another took its place.

“We need to move fast,” Seok shouted, his arms raised, shielding his face from the swirling storm, “before we’re buried in ice.”

Slipping down the winding wooded path, we made agonizingly slow progress towards the house, its towers and turrets barely visible through the globe of shaken snow.

The night was swallowed by shimmering powder, our own heavy steps muffled, our breaths snatched by fingers of freezing wind, reminding me how much I hated being cold.

Seok slid to a halt, his head swiveling wildly in every direction.

“What is it?” I asked, my words floating between us in puff of smoke.

And then I heard it–an unearthly growl piercing the blanket of silence. Two pairs of menacing red eyes hovered in the surging shadows, watching us.

We tore through the deep drifts of the sprawling lawn, billowing clouds of crystals stinging where shards met skin.

Only a few feet away, I could make out the massive pair of stone lions guarding the threshold of Olympus.  The masonry mammals lept from their marble perch, shaking the layers of snow from their impenetrable coats.

Without hesitation, we stumbled up the steps between them, throwing ourselves past the ancient gate. Only then, in the sheltering arms of the alcove, did I dare glance behind me.

The lions stalked towards the creature, their rumbling roars rivaling thunder. The threat, partially hidden behind sheets of ice, was a monstrous blur of fur and claws, its two terrifying heads snapping and snarling.

“Whoa–what the h–what is that thing?” I shrieked, shrinking back against Seok.

We fell backwards into the warm glow of the hall as the doors swung open. Tari glared down at us. “Where have you been?” she scolded, “you could’ve been stuck out there until Spring,” she gestured towards the raging storm.

“We would’ve been eaten well before then,” I grimaced, rubbing my head where it smacked the floor. “Clearly, that,” I jabbed my finger towards the doorway, “is a major violation of the leash law.”

Tari squinted at the scene outside, her eyes widening with alarm the moment they landed on the beast, its slick form slinking back into the sea of snow. She sucked in a breath. “There’s not a leash on earth that could hold Orthrus. 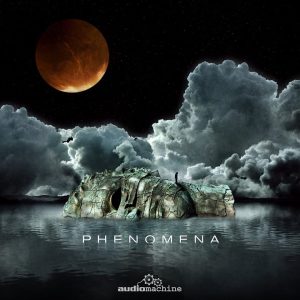 Create an original superhero for a chance to be PUBLISHED in an audiomachine ebook!

22 thoughts on “Architects of Illusion (Echoes of Olympus, #1): Lions of Nemea” 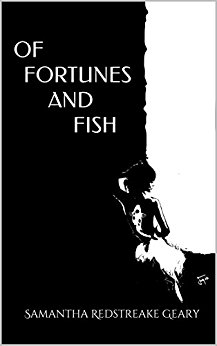 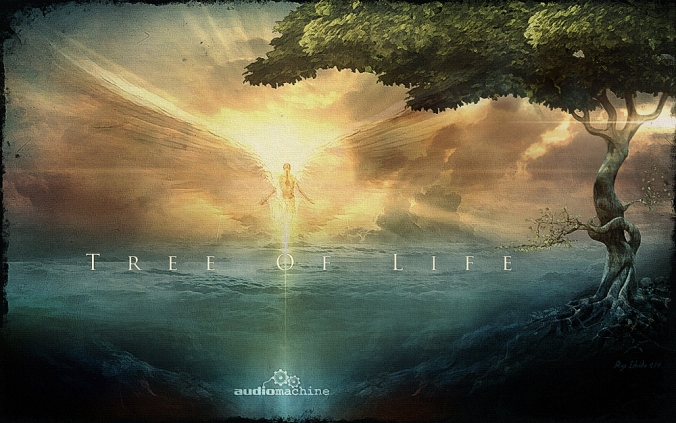 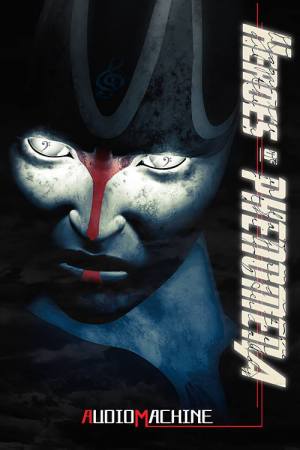